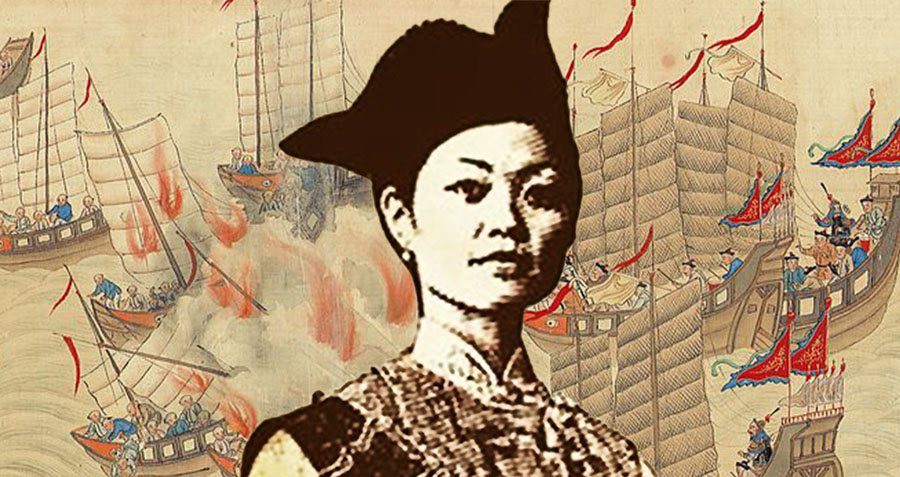 Institute for the Future, 2011 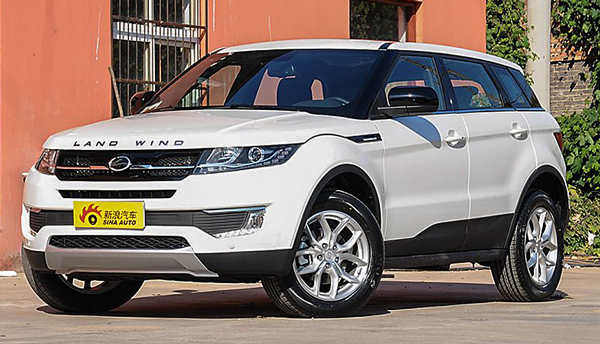 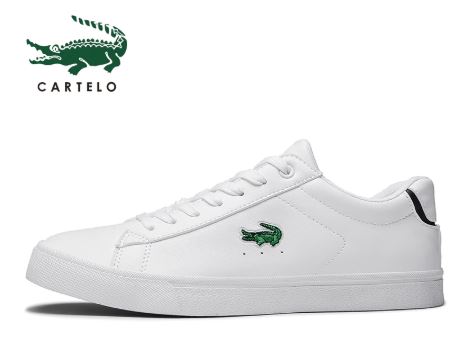 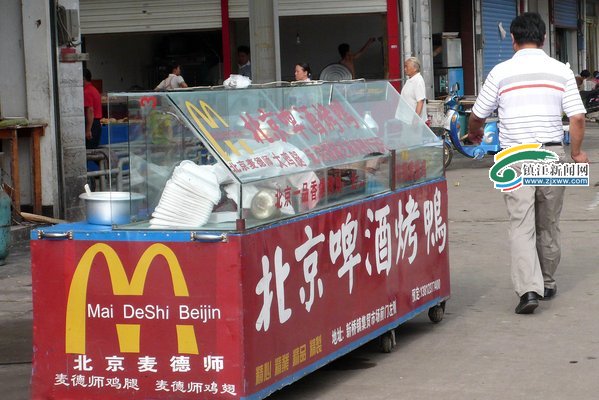 « Between 2008 and 2013, the number of hackerspaces in existence across regions doubled from an estimated 400 to over 1,000. Hardware start-ups that identify with the so-called maker movement have experienced significant economic success. [...]

In the broader imaginary, all of these developments—the rising number of hackerspaces, successfully funded hardware start-ups, and the expansion of maker events—are indications of a global maker movement.

Publications like Make Magazine or the book ‘‘Makers’’ by Chris Anderson (2012), former editor-in-chief of Wired Magazine, have been crucial in instilling an imaginary of maker culture that promises technoscientific innovation by enabling new forms of citizen science and democratizing technology production (Currie Sivek 2011; Kera 2010). These publications promote ‘‘making’’ rather than ‘‘hacking,’’ in part to avoid connotations of illegality and cyber crime, and to remain open to funding agencies, and broadly articulate inclusivity (Lindtner, Hertz, and Dourish 2014). The promises of a better integration of society, the economy, technology, and science are roped into a powerful vision of change, drawing media attention, political and corporate interest, and investment. » 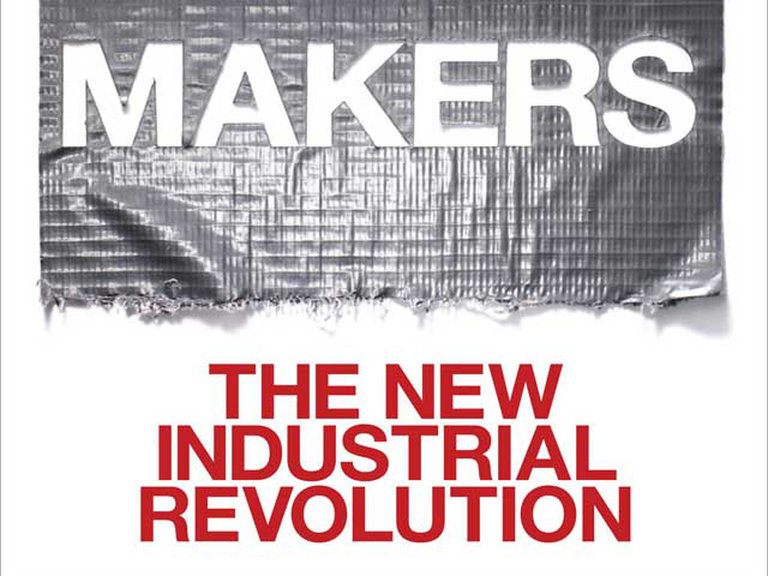 “Making” is often celebrated as a method that might revitalize industrial production in Western knowledge economies. In reality, this is not a straight-forward or easy process. Many hardware start-ups face difficulties in transitioning from hobby to professional making and manufacturing. A number of businesses have tried to capitalize on these difficulties by providing maker-entrepreneurs with an access to manufacturing in China. ​ [...] ​

In the last years, there has been a growing interest in the potential impact of a so-called “maker” approach to technological innovation, education, and economic growth. “Making” is thought to enable a move from tinkering and play, to prototyping and entrepreneurship and, finally, to help revive industries and sites of manufacturing lost due to histories of outsourcing. Making is drawing investment from governments, venture capitalists, and corporations around the world.

De MADE IN CHINA à CREATED IN CHINA 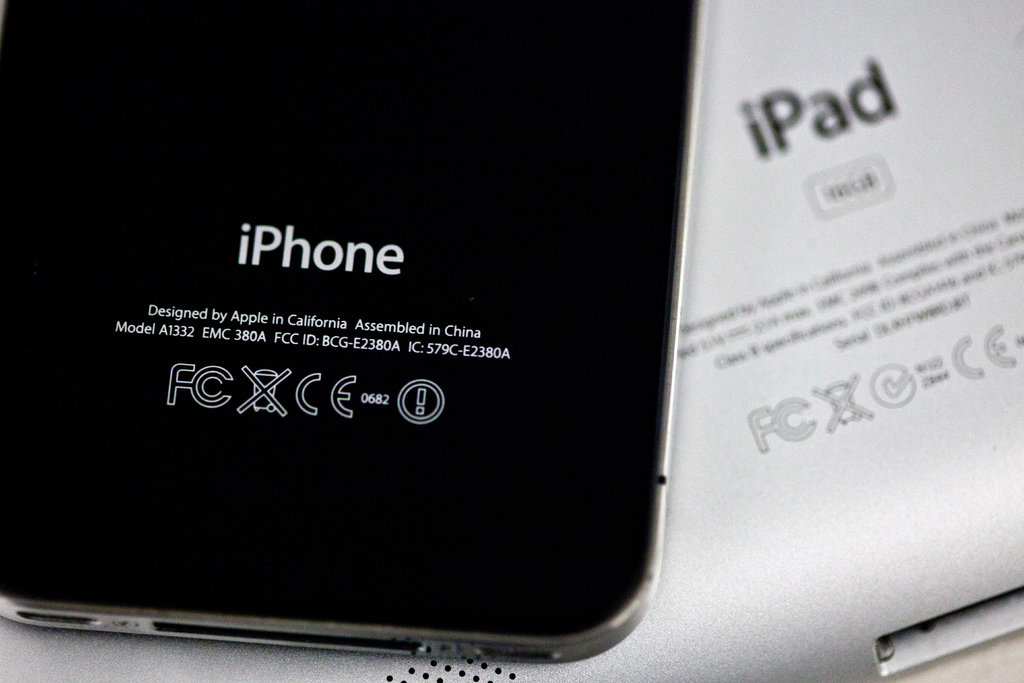 COPYRIGHT vs RIGHT TO COPY ​ ​

« [...] many Shenzhen factories have adopted a model of open source sharing in order to lower production costs. They have informally organized a peer to peer database for sharing hardware design schematics and the bill of materials (BOM), a list of materials used in manufacturing a particular product. The open sharing of these resources allowed the factories to lower production costs to stay competitive in a global market. ​ This form of open source manufacturing has co evolved with the formation of new production sites, including, for example, counterfeit/copycat design houses. Over the years, these copycat productions have adopted their process and moved beyond simply copying popular brands such as Nokia or Apple. Today they often produce new, consumer specific products such as mobile phones with additional features tailored to particular customer segments or location specific demands.  » 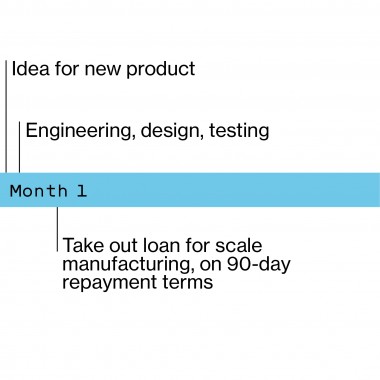 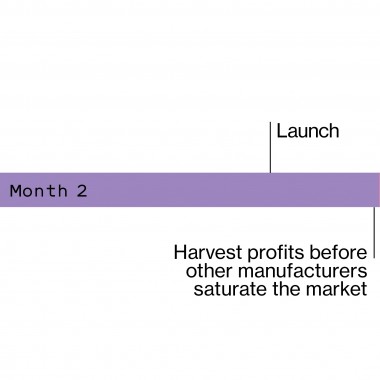 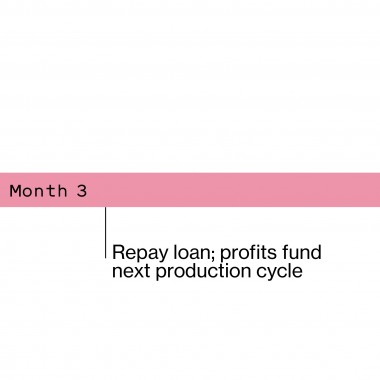 INSIDER'S TIPS TO NAVIGATING SHENZHEN AS A STARTUP

For now, what makes Shenzhen unique as a manufacturing hub is its ability to accommodate everything from the serious to the silly, from the experimental to the sustainable, from devices that alleviate poverty to gadgets that grab headlines. When we asked Zhang about the cultural DNA embedded in the products coming out of Shenzhen, he replied, “Products made in Shenzhen have a hundred percent Chinese DNA and a hundred percent Western DNA. A hundred percent Western because, even if they’re made in China, they are consumed by the world.”