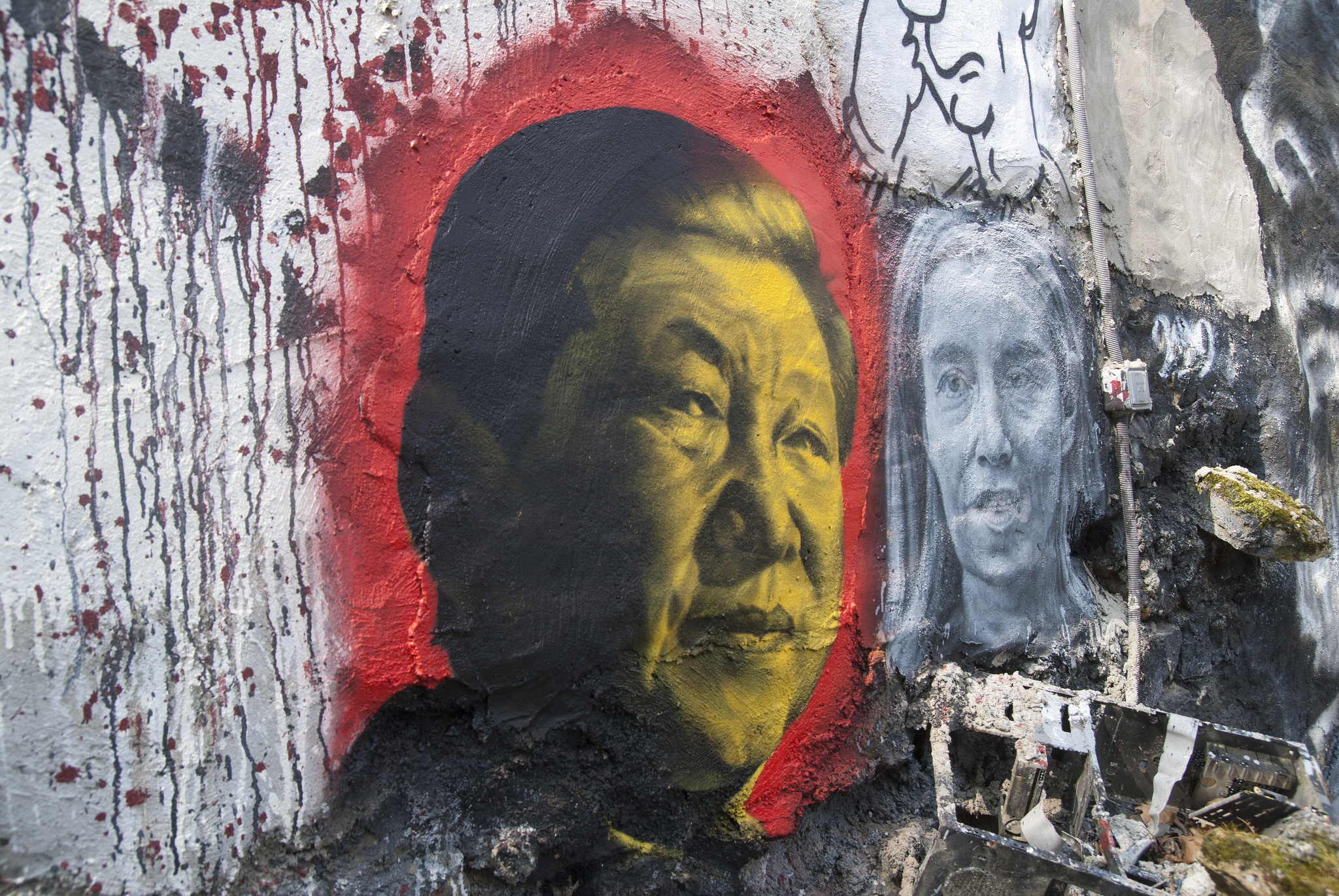 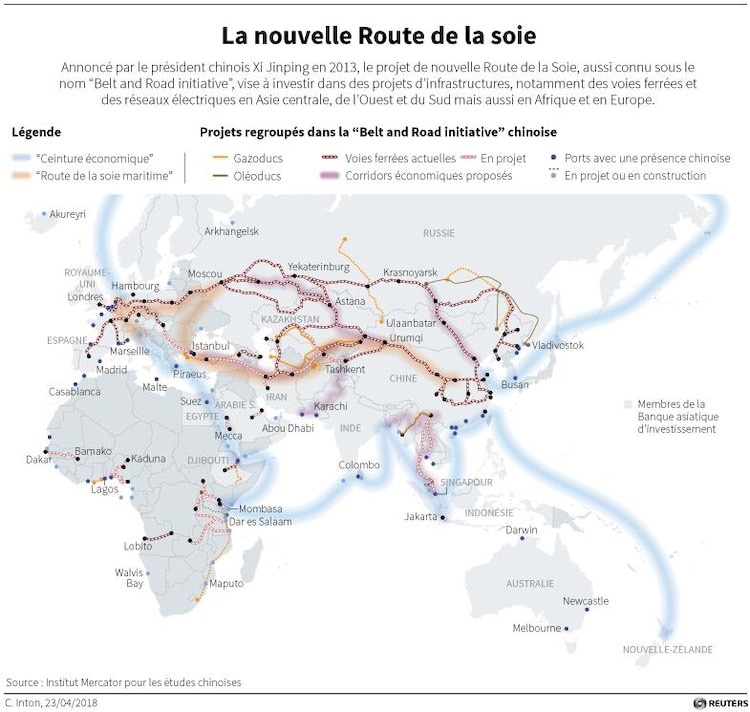 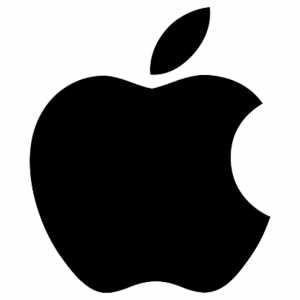 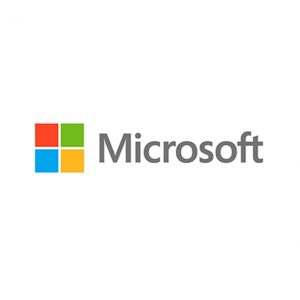 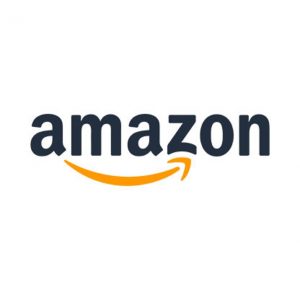 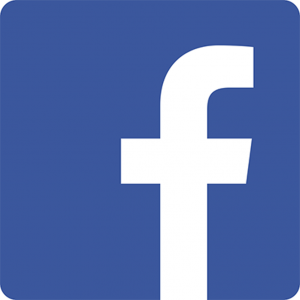 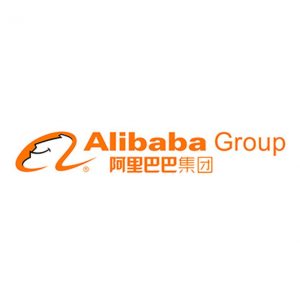 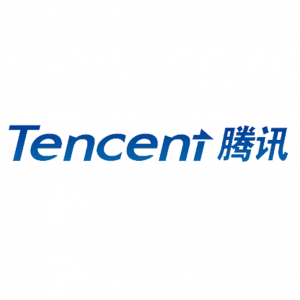 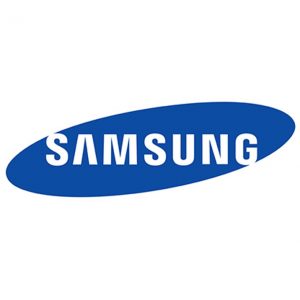 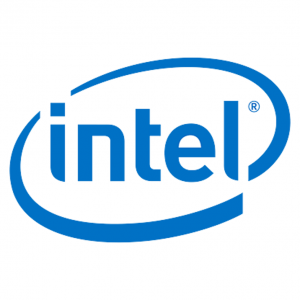 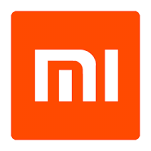 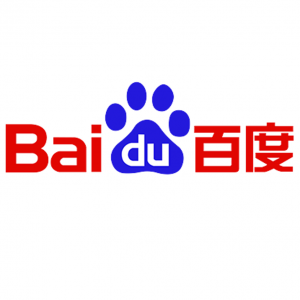 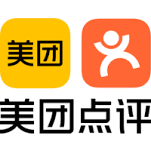 It is this frenetic energy and intense competition, not Chinese government attempts to pick winners and set targets, that is driving innovation in China. Across sectors, the most exciting companies began as renegade startups. [...] Small and medium-sized enterprises produce 80% of China’s most innovative products, according to a World Economic Forum white paper. The first wave of Chinese innovation is in business models, not the technological breakthroughs targeted in government white papers. But one may drive the other. As they mature, China’s tech giants are opening research facilities overseas and focusing on areas like AI and self-driving cars.

The Chinese are, arguably, among the most surveilled people on Earth. The government equips lots of cameras with facial recognition, monitors citizens’ income and their social activity to determine their social credit score. A lower score can affect a person’s job opportunities, travel options, and much more.

Since April 2017, this city in China’s Guangdong province has deployed a rather intense technique to deter jaywalking. Anyone who crosses against the light will find their face, name, and part of their government ID number displayed on a large LED screen above the intersection, thanks to facial recognition devices all over the city.

The system is just one cog in the vast surveillance machine that the Chinese government has been building over the last several years. Its aim is in part public safety and security, but the information on citizens’ whereabouts and activities will also feed into China’s national social credit system.

For the Chinese Communist Party, social credit is an attempt at a softer, more invisible authoritarianism. The goal is to nudge people toward behaviors ranging from energy conservation to obedience to the Party.

Like any conventional credit scoring system, Zhima Credit monitors my spending history and whether I have repaid my loans. But elsewhere the algorithm veers into voodoo, or worse. A category called Connections considers the credit of my contacts in Alipay’s social network. Characteristics takes into consideration what kind of car I drive, where I work, and where I went to school. A category called Behavior, meanwhile, scrutinizes the nuances of my consumer life, zeroing in on actions that purportedly correlate with good credit. 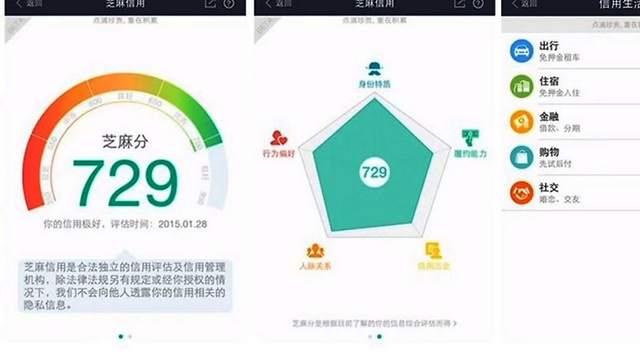 An “emotional surveillance” system is allowing supervisors to scrutinize employees’ brainwaves for signs of distress, according to a report from the South China Morning Post (SCMP). The technology is the result of a government-backed project. Here’s how it works.

Lightweight sensors embedded in workers’ hats or helmets wirelessly transmit the wearer’s brainwave data to a computer — it probably works a bit like an electroencephalogram (EEG), as MIT Tech Review notes. Then, artificial intelligence (AI) algorithms scan the data, looking for outliers that could indicate anxiety or rage. Some organizations use the sensors during routine work, while others embed them in virtual reality (VR) headsets to monitor workers’ emotions during training exercises.

« China produces 85% of global supply of the 17 chemically similar elements crucial to smartphone, camera lens and magnet manufacture – and half that output is from the city of Baotou. ​ Processing rare earths is a dirty business. Their ore is often laced with radioactive materials such as thorium, and separating the wheat from the chaff requires huge amounts of carcinogenic toxins – sulphates, ammonia and hydrochloric acid. Processing one ton of rare earths produces 2,000 tons of toxic waste; Baotou's rare earths enterprises produce 10m tons of wastewater per year. They're pumped into tailings dams, like the one by Wang's village, 12km west of the city centre. ​ » 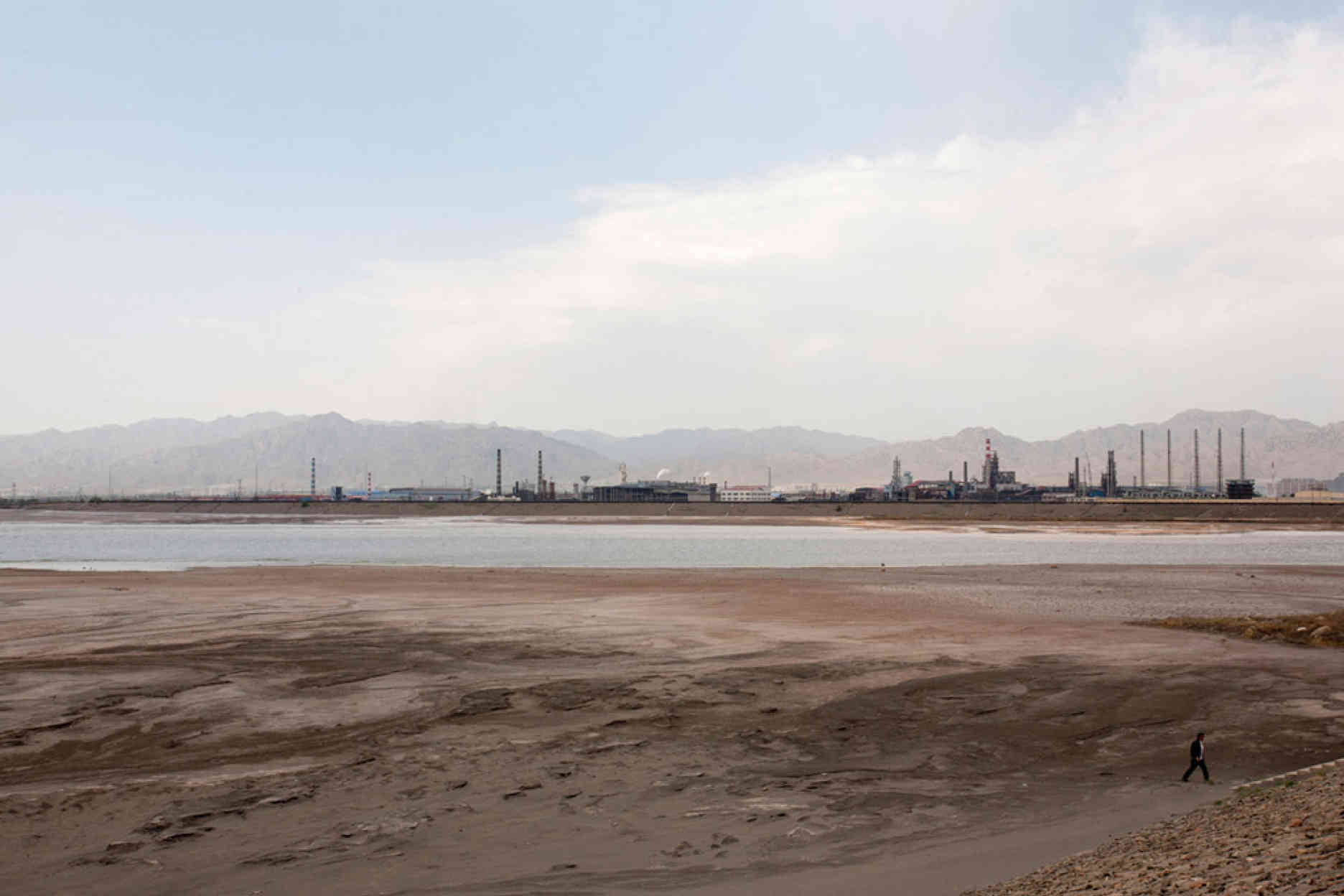 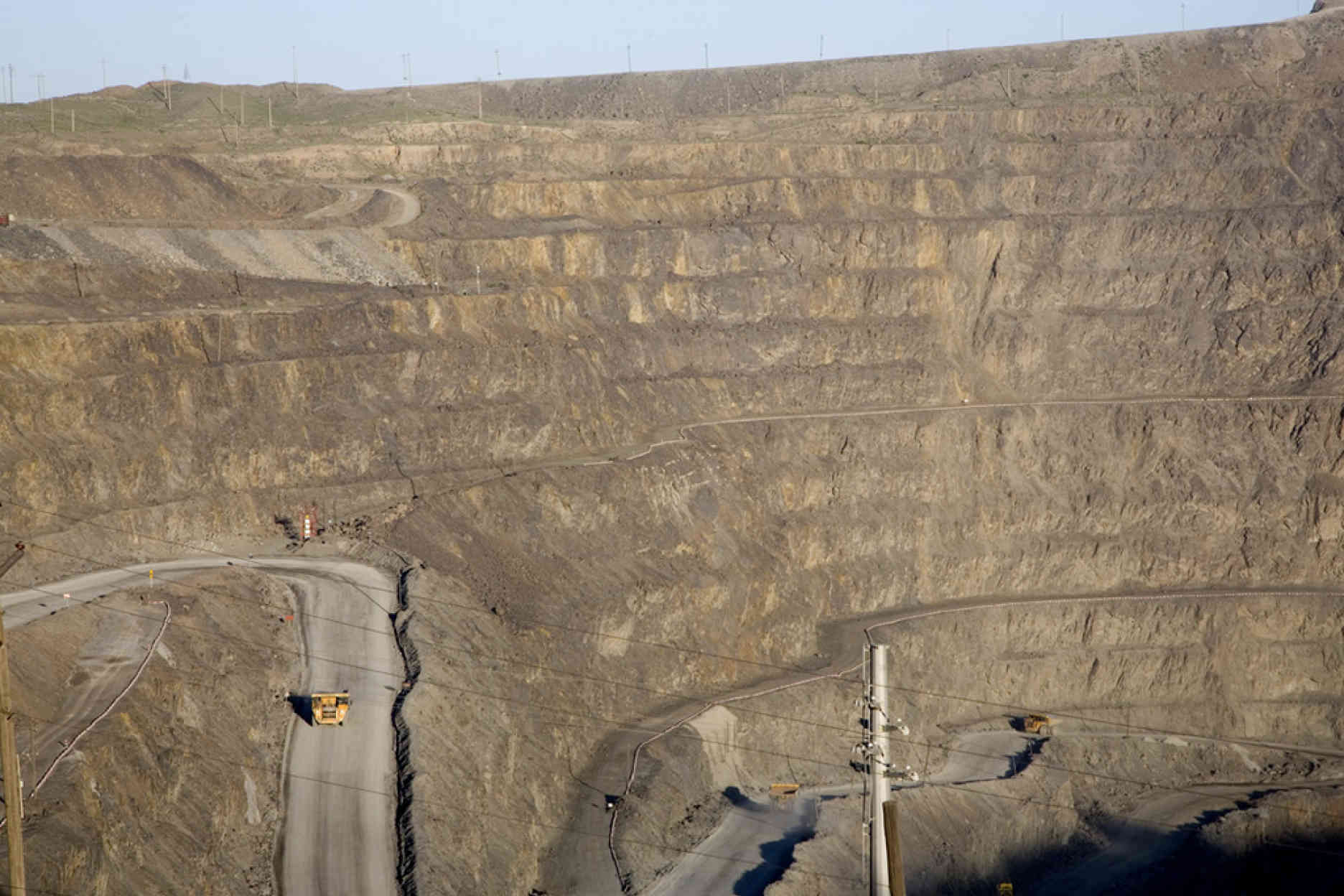 The world’s first “Forest City,” created to fight pollution, is now under construction in Liuzhou, Guangxi Province, China. Designed by Stefano Boeri Architetti, a team that develops green projects all around the world, the futuristic Forest City will be home to a community of about 30,000 people. It will be covered in greenery, including nearly 1 million plants of more than 100 species and 40,000 trees that together absorb almost 10,000 tons of carbon dioxide and 57 tons of pollutants, and produce approximately 900 tons of oxygen annually. As a result, Forest City will help to decrease the average air temperature, improve local air quality, create noise barriers, generate habitats, and improve local biodiversity in the region.
Futurism (2017)
It’s a story that’s played out in China before. Tianjin’s Binhai New City, along the east coast, was envisioned as a new financial powerhouse when former Premier Wen Jiabao launched the project more than 10 years ago. In 2019, only 100,000 people lived and worked in the Sino-Singapore Eco City, Binhai’s flagship project, far short of the government’s goal of having 350,000 permanent residents by 2020. [...]
Wang Xuelian, a 33-year-old mother of two, was puzzled by the whole notion of an eco-city. “Every day when I open my window I get to see nature. I don’t know why they want to demolish it to build some fake greenness,” she said. 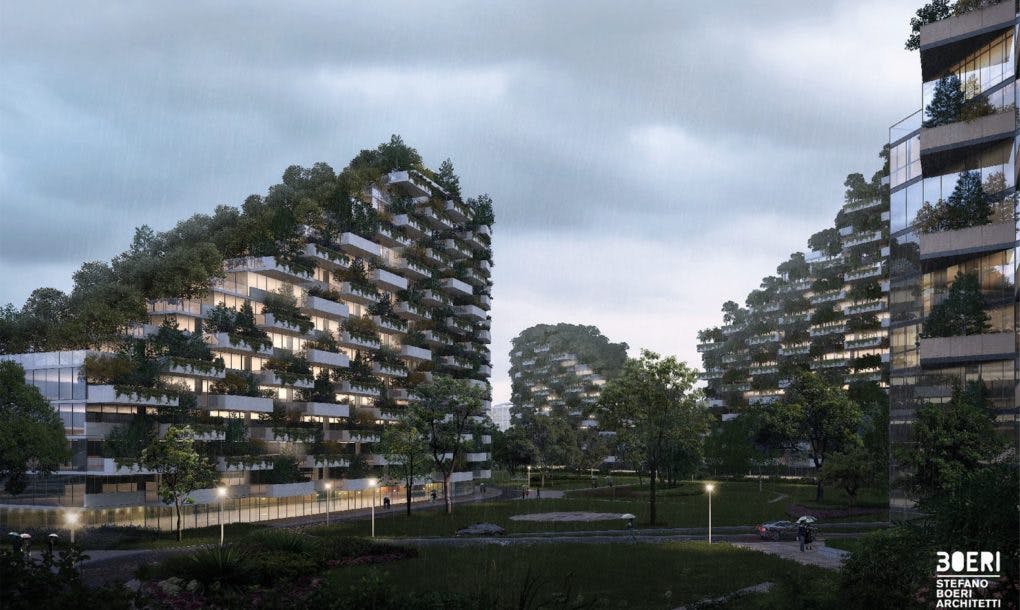